Coupled with the turbocharged PHP 7, which was released on Dec 17, 2015, the performance gains on Laravel 5.2 could be at least double on the same codebase! Indeed, interesting days are ahead for the Laravel community, and we are glad to be a part of it!

At Logitia we came across PHP Package Manager – Composer while experimenting with Laravel 5.… 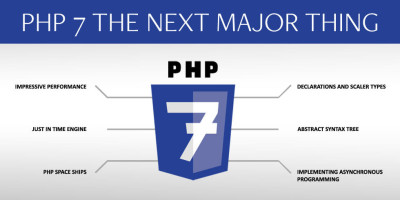 PHP 7 is now available! Laravel folks, get it now!

I am the footer call-to-action block, here you can add some relevant/important information about your company or product. I can be disabled in the theme options.
Get In Touch
© Logitia Solutions Pvt. Ltd. - All Rights Reserved